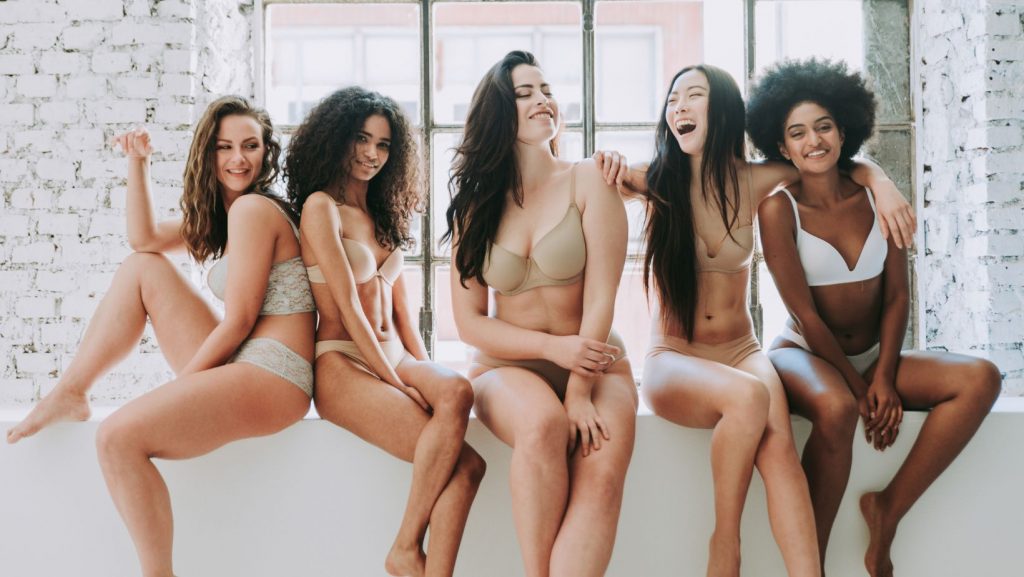 In our medspa, the bulk of our body contouring business has consistently come from women in their forties up to about their late-fifties.  They see changes in their bodies they don’t like and have disposable income to address those changes.  In our experience, younger women want the treatments but often lack the financial ability to commit to them.  But according to one recent study, this might be changing.  The study found that the younger generations (Millennials and Gen Z) are spending more, revealing a generational shift in spending for aesthetic procedures.

SkinSpirit Medical Spa, a franchise with multiple locations across the US, conducted a study of 300 participants nationwide.

Not coming as a surprise or a change, the study found the following

Most aesthetic professionals and businesses are like us and target and cater to an older market.

Do the findings in this study tell us that we should target and cater to secondary markets, i.e. younger consumers?

First…a Review of the ‘Generations’

The older generations have been consumers of non-invasive body contouring since the first treatments became available.  And as we said earlier, these two generations provide our medical spa with most of its business still today.

Who falls within these generations?

These groups are both the new and the future non-invasive aesthetic consumers.  And according to the study, they are willing to (and do) spend for these procedures even though they have less disposable income than their older counterparts.

Who falls within these generations?

Every generation has its own interests, values and purchasing preferences.  While you may use different mediums or convey slightly different messages, while doing so you must stay true to your business brand.  Sounds hard?  It’s easy when you have a strong business brand.

What are the reasons for seeing this generational shift in spending for aesthetic procedures?

1 The study’s sponsor, SkinSpirit, says it’s simply due to a “cultural shift that emphasizes convenience.”  A third of the women in this age group want to wake up “looking like this,” the so-called Beyonce effect.  They love that many services such as Botox and Laser Hair Removal shave time off of their beauty routines.

2 The study disproved the belief that aesthetic treatments are primarily consumed by the affluent or the big earners.  27% of the study participants listed their annual household income as between $25,000 and $50,000.

3 The findings revealed a change in attitude toward aesthetic treatments.  What may have been considered a luxury by past generations, is now considered just an addition to a woman’s beauty routine.  More of a necessity than a luxury.

Want to learn more about how to build and grow a successful body contouring business?